You are here:
Company 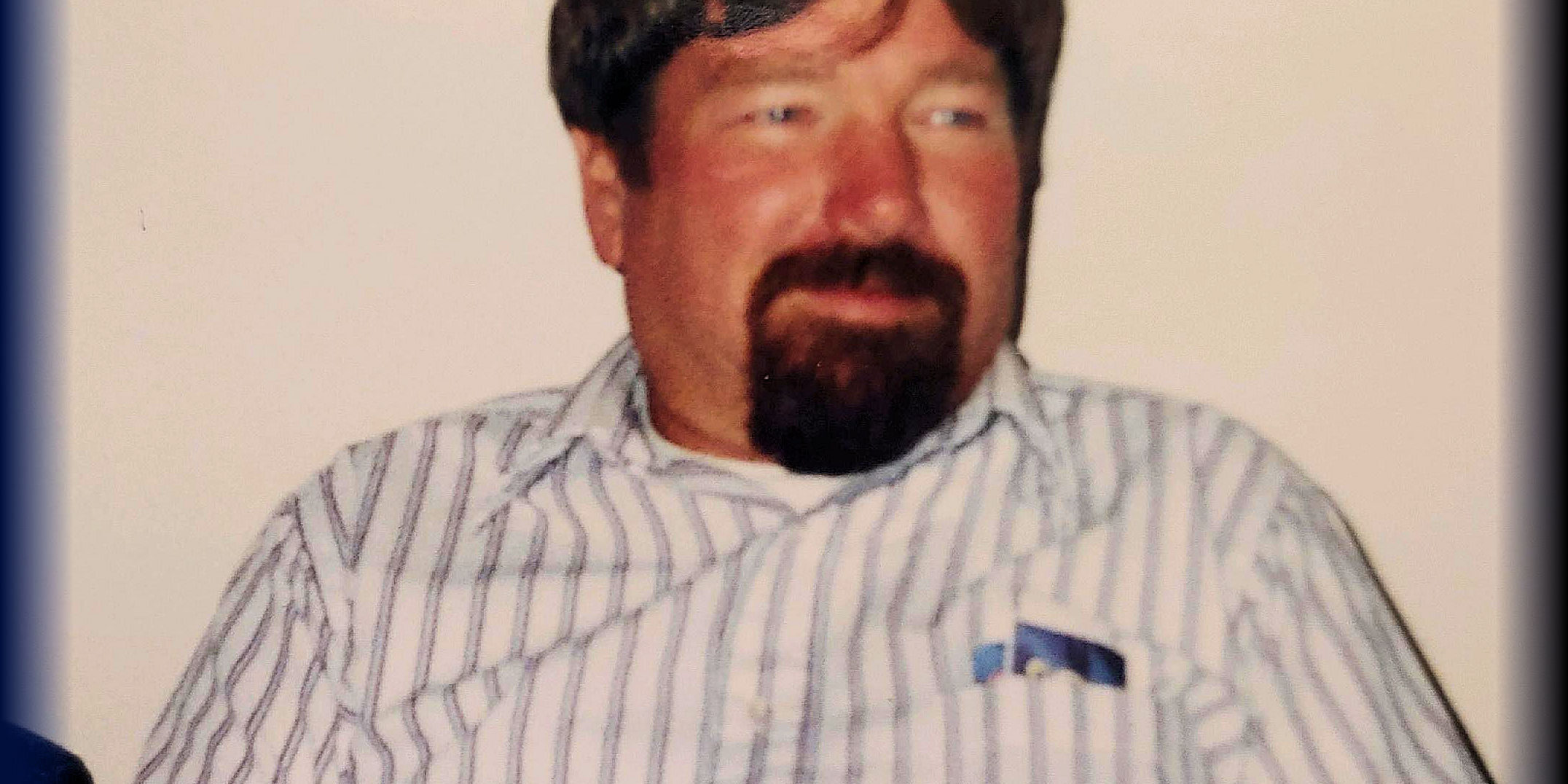 Last week we learned that one of the founders of Derby City Limousines has recently passed away. We want to take a moment to honor Rick Ryan. Thank you for introducing us to the Limousine Industry so many years ago.

Back in 2004, Bill was in the process of closing down an import business in Jtown. Rick came by to visit me in a black town car limousine. He would rent the limo out during the weekends. Rick expressed interest in starting another business with stock from our warehouse. Rick offered to trade his limousine and the information and knowledge he had gained. Rick would help us begin a limo company when we closed shop at the warehouse. The following week, Marsha and Bill sat down at a local pizza place with Rick and his wife, Julie. After a few hours of negotiation, everyone agreed to trade warehouse stock and cash for Rick’s 1999 Lincoln town car limousine and some informal training on getting everything started.

During the meetup at the pizza restaurant, Bill, Rick, Marsha, and Julie were throwing around names for this new limo startup that was in the works. Many ideas flew by when Bill said, “Derby City Limousines” Rick heard this, and his eyes lit up. He said,” If that name is available, it would be perfect! Shortly after checking with the secretary of state, we registered Derby City Limousines with the Secretary of State in Kentucky, and the rest is history.

Bill bought and traded two other town car limos from Rick shortly after the startup deal in 2004. Rick helped us get started and gave us some good advice during the first year of operation. After a year had passed, we lost touch with Rick; we learned his later years of life were very difficult and heartbreaking. We certainly wish we could have had Rick with us for the entire ride. Today we are just grateful we had him in that first year. Rick Ryan will always be one of our founders, and we are honored to have started this limo life with such an inspiring guy.

Founded Derby City Limousines with Marsha in 2005, Bill designed and maintains the DerbyLimo.com website, oversees limousines maintenance, and is an active driver when needed.